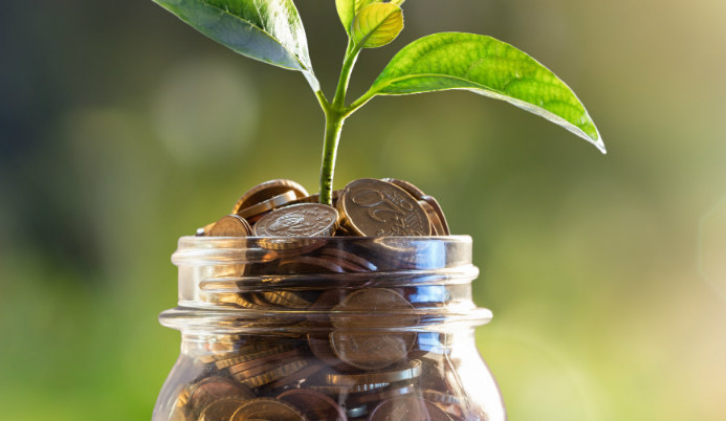 The BBBI, who have supported Liberis with investment since 2016, cited an increase of 1.8% in the amount of small UK businesses since 2015 – the figure now at 5.5 million businesses in the UK. They also found that small businesses account for 60% of private sector employment, and are a critical source of growth, productivity and job creation for the UK economy.

Although fast growing businesses were found in all regions across the UK, economic growth of these SMEs is distinctly divided by geography. Since 2007 the economy in London has grown by 16% compared to growth of only 1% in Northern Ireland, 8% in Yorkshire and the Humber and 11% in Wales. This imbalance is to be addressed by support from Northern Powerhouse Investment Fund and Midlands Engine Investment Fund, to provide a total of £650m to regions outside the South East later this year.

The survey also found that awareness of different finance products, such as crowd funding and venture capital, had increased in 2016. The most common reason for seeking funding was found to be covering a short-term cashflow gap (34%), followed by acquisition for a ‘safety net’ (25%) and funding general business growth (18%).

Knowledge of specific providers remains low, with the bank appearing to remain as SMEs’ first port of call when considering additional finance; despite approximately 55% of small business owners declaring they had been unsuccessful when applying for new loans.

One in three small businesses did report that their first step would be to research their options – classed as ‘information gathering’ – which could help drive competition in the alternative finance market and improve the way that these lenders operate for smaller businesses.

Keith Morgan, CEO at the British Business Bank said: “we believe that well informed small businesses are required for a dynamic and competitive markets. We are committed to ensuring that small businesses know about the finance options available to them”.

Regarding this, as well as supporting finance providers such as Liberis, the BBBI have also helped to establish the Bank Referrals to Designated Finance Platforms scheme to direct businesses to suitable alternative finance providers. Altogether, this aims to improve funding access for a wider range of small businesses, increase appropriateness of funding partnerships, and provide additional stability to the finance market.

Liberis is proud to announce the launch of the Association of Alternative Business Finance; an organisation formed to promote best standards of industry practice, and shape how the alternative finance sector develops in the coming years.